Naomi Robson worked for Ch 7 for 17 years. She is best known for her 10 year role as presenter of Today Tonight. Since 2009 she has been running Managing Your Message specialising in Media and Presentation Skills Training for clients such as NAB, the Monash Uni MBA program, Myer and ANZ. 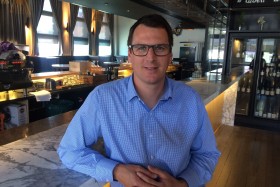 Daniel Marshall has seen life through many different perspectives. He has an engaging personality that is both warm and endearing that can accelerate to hilarity at any second. Daniel has worked in various management roles in the corporate world, has been an elite sportsman and has also worked as a social worker. 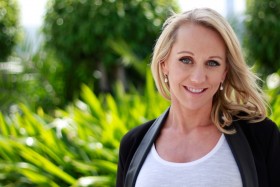 Laurenna has been working within the media industry for well over a decade. Laurenna has produced, created, reported and presented across a wide range of television programs including The Project and Seven News.