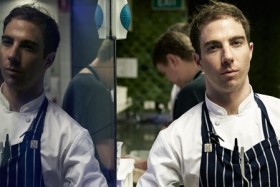 Head Chef at Ezard, two hatted restaurant. Jarrod joined the Ezard team as Sous Chef in 2012, under the direction of Executive Chef/Director Teage Ezard, taking over the reigns as Head Chef at the start of 2014. 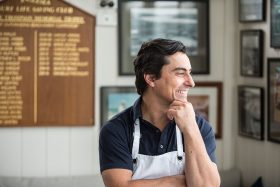 Head chef at Pei Modern. Matthew has worked with some of the industry’s best known chefs including Heston Blumenthal, with whom he spent 2 years working closely, developing his iconic historical dishes at Hindes Head & The Fat Duck. 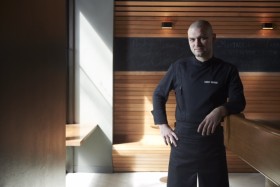 Florent ‘Flo’ Gerardin, has cooked alongside star chefs Joel Robuchon, Alain Ducasse and Shannon Bennett, but he traces the fire in his belly to his early childhood on the west coast of France. Opening his own Restaurant in Melbourne ‘Ôter ‘ in early 2016. 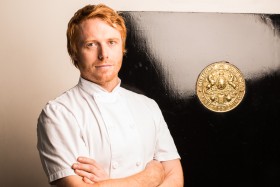 Executive Chef at Entrecôte Melbourne. Jason has worked in some of Australia’s finest restaurants, including Pier and Albert St Food and Wine where he became Executive Chef, preserving the eatery’s position at the forefront of Melbourne’s dining landscape. 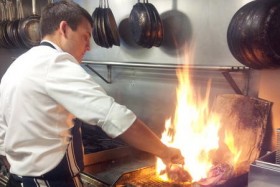